Networking Chandler’s Ford is a business networking group based in the Chandler’s Ford and Eastleigh area. We meet fortnightly for breakfast to generate business referrals, share experiences, and maybe even to socialise a bit.

We are now meeting online. Please contact us to arrange to attend one of our meetings.

We operate a one member per business sector model - If you offer services in an area of business not covered by one of our members we would love to see you at our meetings. 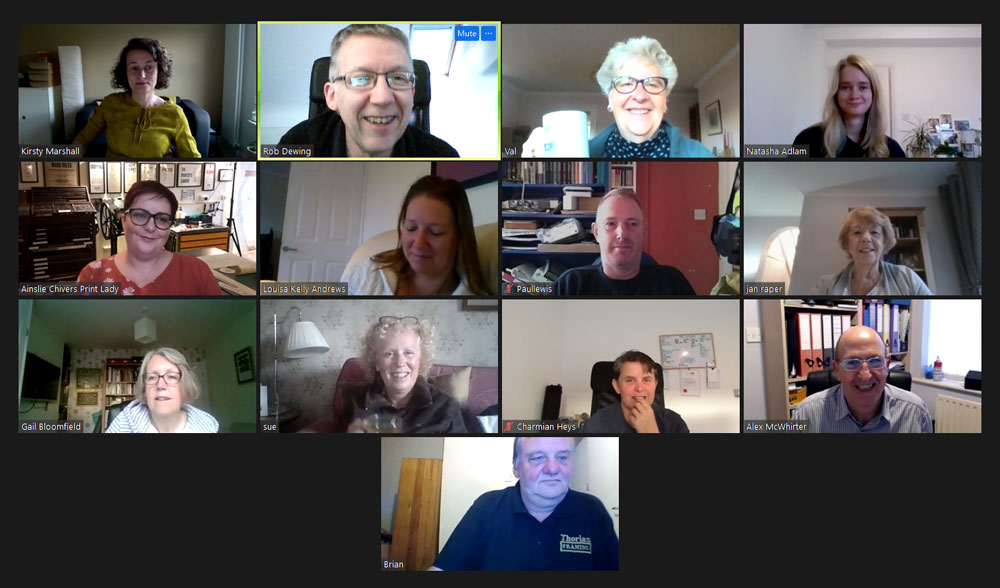 We offer exclusivity to our members so that there is only one member for each type of business. In return members are expected to commit to the group by turning up on a regular basis, by bringing prospective new members as visitors, and by looking out for referrals for other members. Where we differ from other referral networks is that we do not apply heavy pressure for every member to bring referrals every time we meet. In our experience of other more pressurized groups this just leads to poor quality referrals which simply waste everyones time.

Location (however all meetings are now online until further notice)

Networking Chandler’s Ford launched eight years ago with a core group of local business people who had been meeting at other networking groups and it's been growing ever since.  We’re always looking to recruit more businesses who believe that there is an opportunity for a group which is more friendly and less costly than some of the well known ‘formula’ networking groups, whilst being more focussed on referrals than some of the less structured groups.

Unlike other groups, we operate on a not for profit basis with minimal overheads and low joining fees.

If you’d like to get more business, meet new people and have a bit of fun, then come and take a look if your area of business is not already represented. There's a list of our current members on the Members page.

Come and find out more about the kind of people we are - contact us to book a visit to one of our fortnightly meetings.